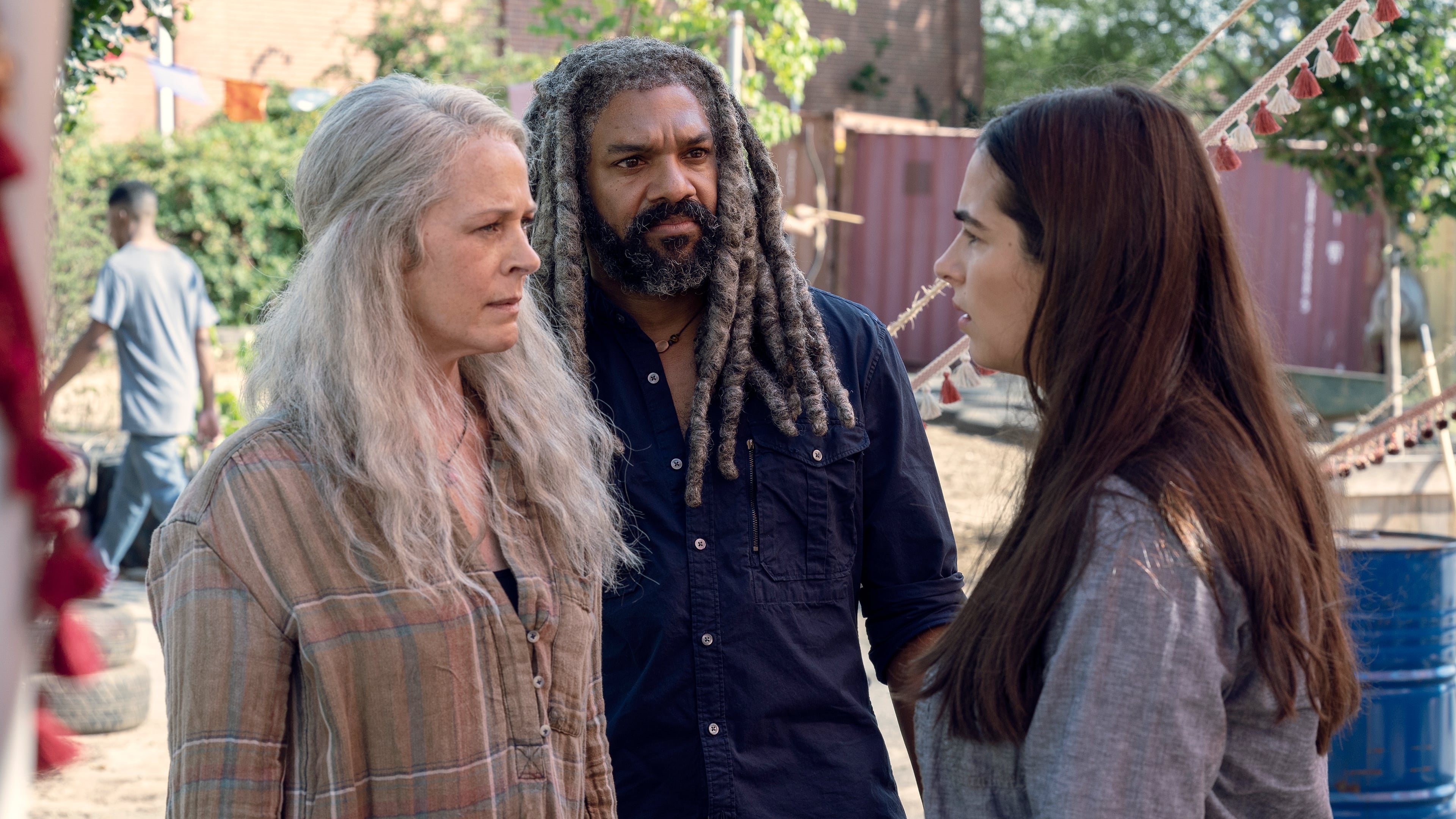 Ezekiel and Carol learn of the Highwaymen who demand a toll for use of their roads. While prepared to kill the group if need be, The Kingdom attempts a compromise which is reached when Carol promises them that they will see a movie at the fair. As a result, the Highwaymen become escorts for people going to fair.

Meanwhile, Daryl’s group is on the run from Beta who is attempting to get Lydia back. At an abandoned building, the group kills Beta’s men one by one while Daryl fights Beta. The giant is pushed down an elevator shaft but survives. With Henry injured in the fight, they decide to go to Alexandria to get him patched up as it is closer. 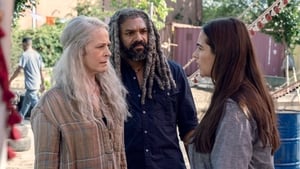