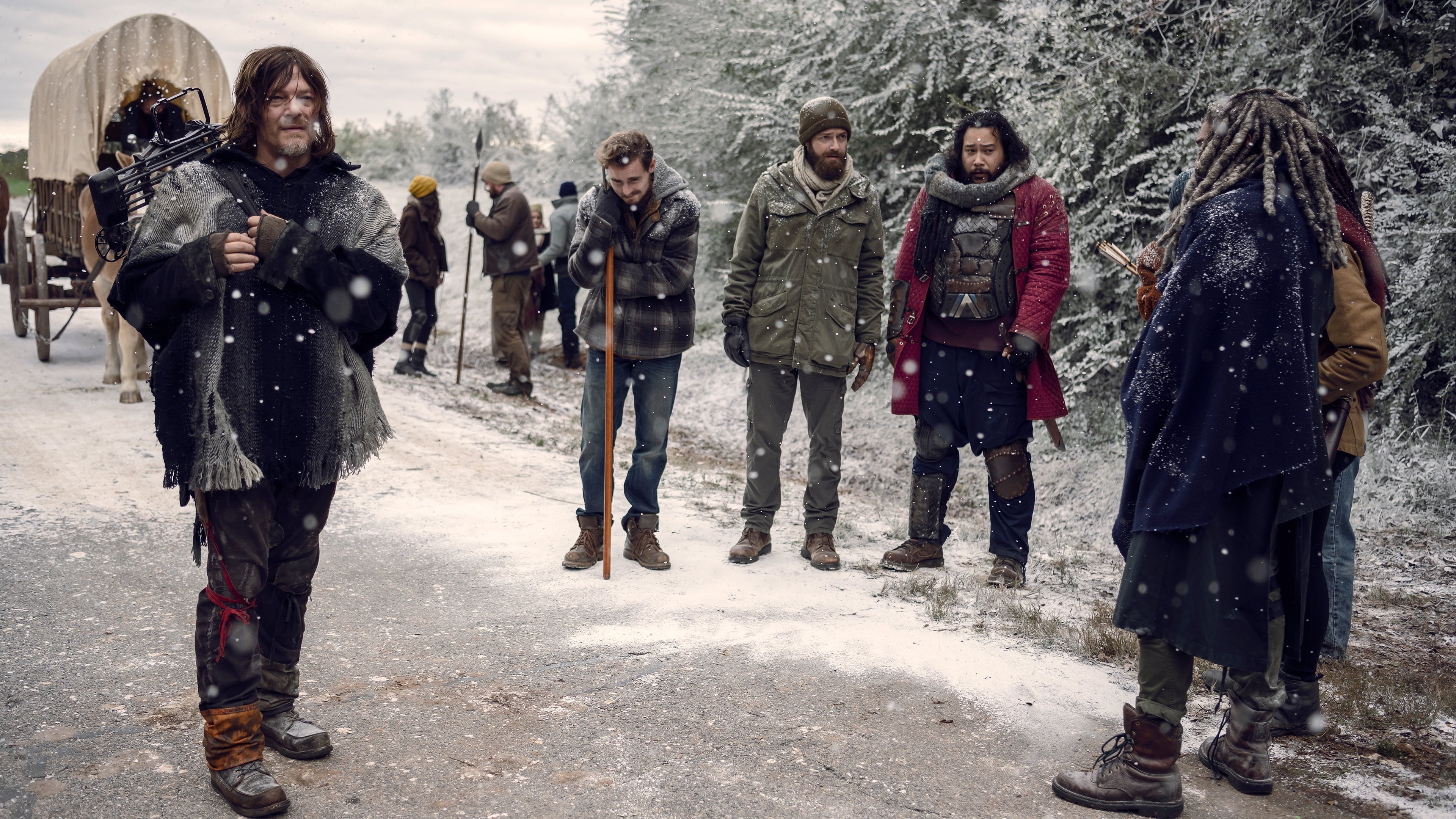 Months after the fair, The Kingdom has finally fallen and the community is forced to go to Hilltop for the remainder of the winter. Realizing a snowstorm will either hinder their way there or trap them, they decide the best way to get to Hilltop is to cross through Alpha’s border. Lydia, who has become suicidal, is reluctant to go because of how most people see her. Carol begins to see her true colors and tells her she is not weak. After they reach Hilltop, Carol breaks up with Ezekiel and returns to Alexandria with Michonne and Daryl.

Michonne learns that Negan saved Judith after she ran off to get Daryl’s dog out of the storm and thus earns her respect. After Ezekiel and Judith finish conversing on the radio, a voice sounds through asking if anyone is out there. 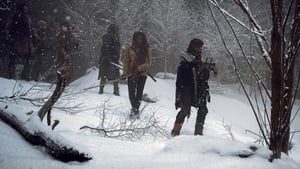