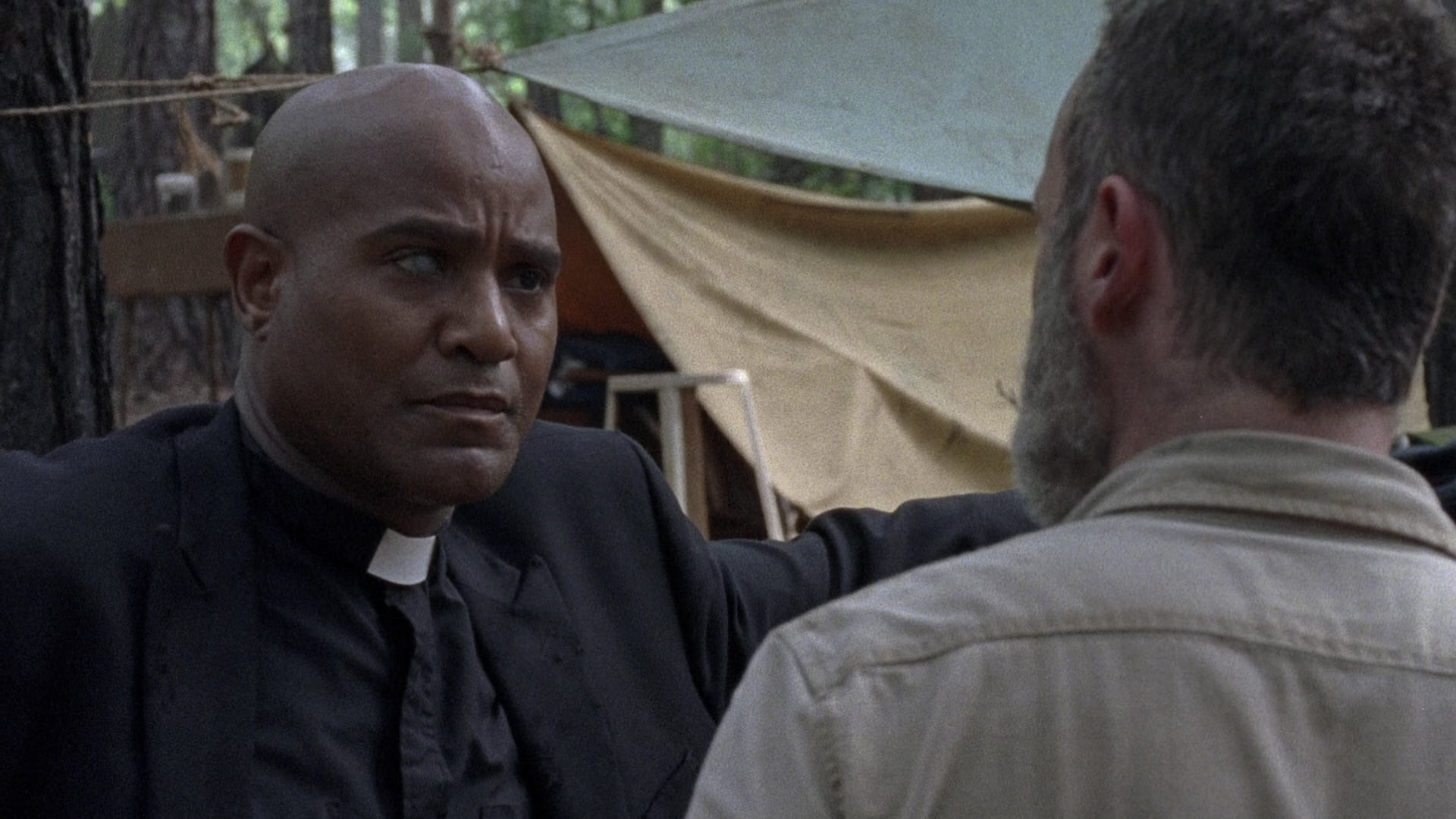 After Justin is discovered to be a walker, the Saviors, led by Jed, are ready to leave the project and demand guns to protect themselves, but Rick refuses. After Jed tries to hold him and Carol hostage, Rick has no choice but to send them away.

Meanwhile, Anne, former leader of the Scavengers, increasingly begins to feel out of place when everyone thinks it’s her who is killing the Saviors. She returns to her old home to call for a ride out of the area. Gabriel finds out, and after he refuses to keep it a secret, Anne kidnaps him.

As the group tries to find out who is killing off the Saviors, Daryl and Maggie figure out it was Oceanside, killing only the Saviors who killed their men. They claim they were inspired by Maggie to do it and that Rick’s rules aren’t the only rules. Deciding that she gave it enough time to try Rick’s rules, Maggie enacts a plan to assassinate Negan. 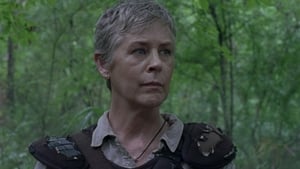