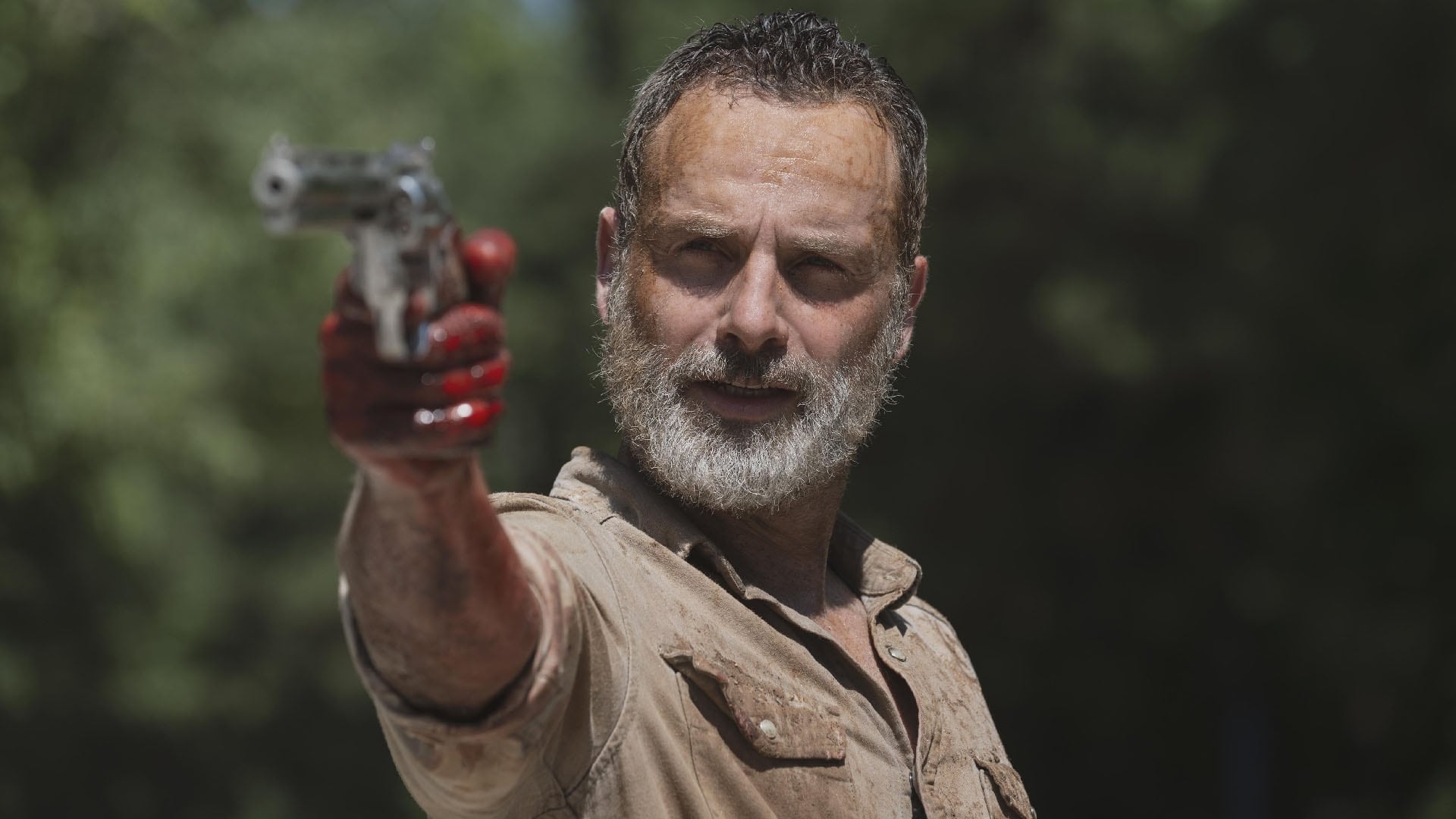 
Plot : What Comes After

Maggie arrives in Alexandria to kill Negan, despite Michonne trying to convince her otherwise. Upon seeing Negan’s state of being, Maggie relents declaring that he is already worse than dead. As she leaves, there is word of trouble at the bridge.

Rick wakes up and frees himself to get to the bridge while hallucinating Shane, Hershel, and Sasha along the way. He makes it to the bridge but realizes the group’s efforts to fight them will be in vain. He sacrifices himself by blowing up the bridge much to the sadness of the group. Later, Anne discovers Rick on the riverbed and convinces her helicopter ride to take him with them.

Six years later, an older Judith Grimes rescues a woman named Magna and her group from a horde of walkers.