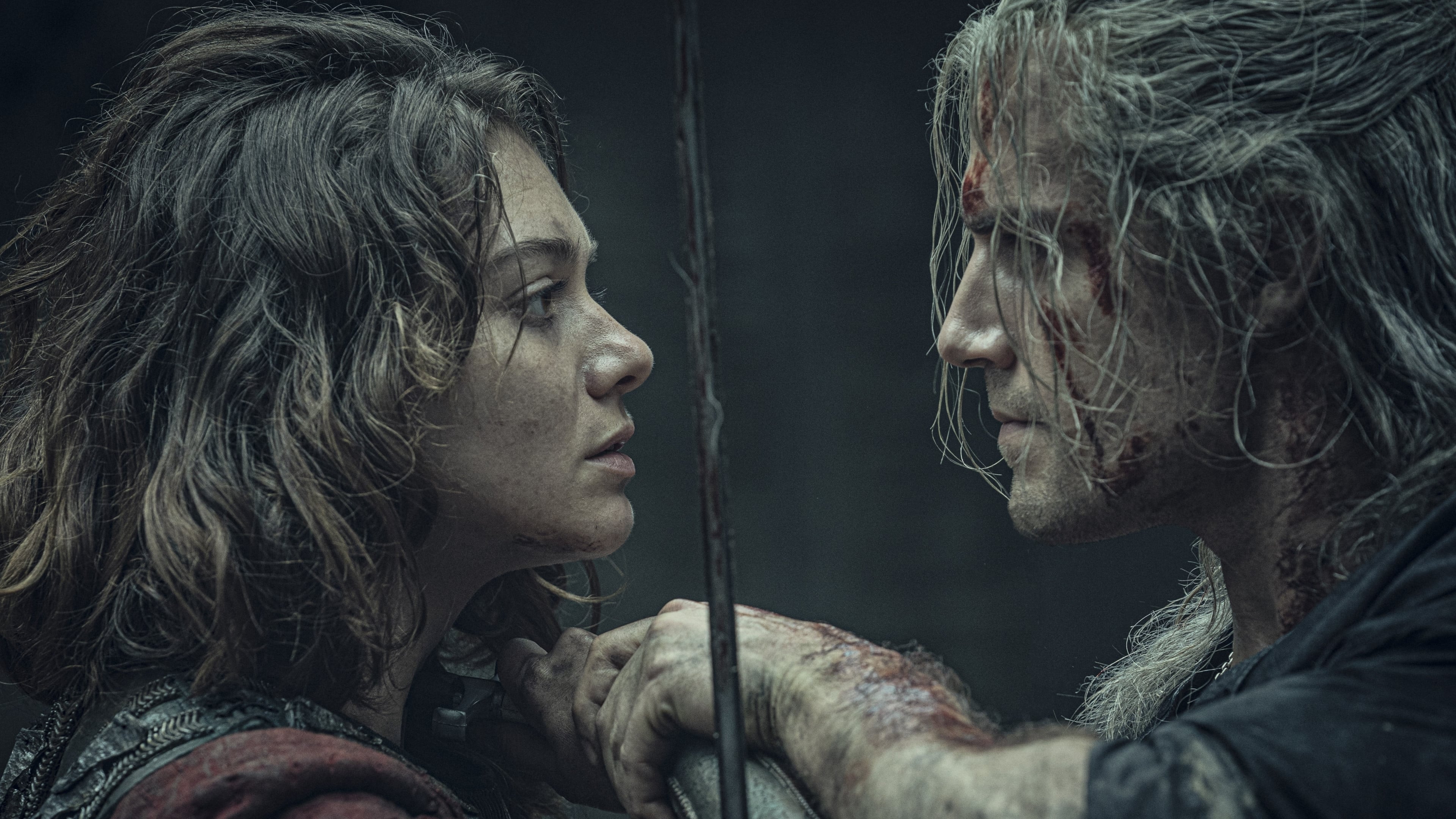 Following Geralt of Rivia’s battle with a kikimora in 1231, he enters the town of Blaviken and meets Renfri, a cursed princess-turned-bandit hunted by the wizard Stregobor, who thinks her evil for her birth during an eclipse. Stregobor lures Geralt to his hideout, seeking to hire him to kill Renfri, but Geralt refuses. Renfri later offers Geralt a counter-proposal, but he refuses with an ultimatum: leave or die.

She feigns agreement, but upon waking up the next morning, Geralt realizes Renfri will not stop until Stregobor is dead, and he rushes to stop her. After killing her men, he fights and fatally wounds Renfri, whose dying words tell him of a girl in the forest who is his destiny forever. Stregobor arrives to take Renfri’s body for autopsy. When Geralt opposes, the townsfolk force him to leave, urged on by Stregobor.

In 1263, the kingdom of Cintra is conquered by its southern neighbor Nilfgaard. Princess Cirilla, also known as Ciri, is sent away by her grandmother, Queen Calanthe, to escape and find Geralt. Cirilla is captured by Nilfgaardian officer Cahir, but the sight of the burning city and castle trigger her powers, allowing her to escape.