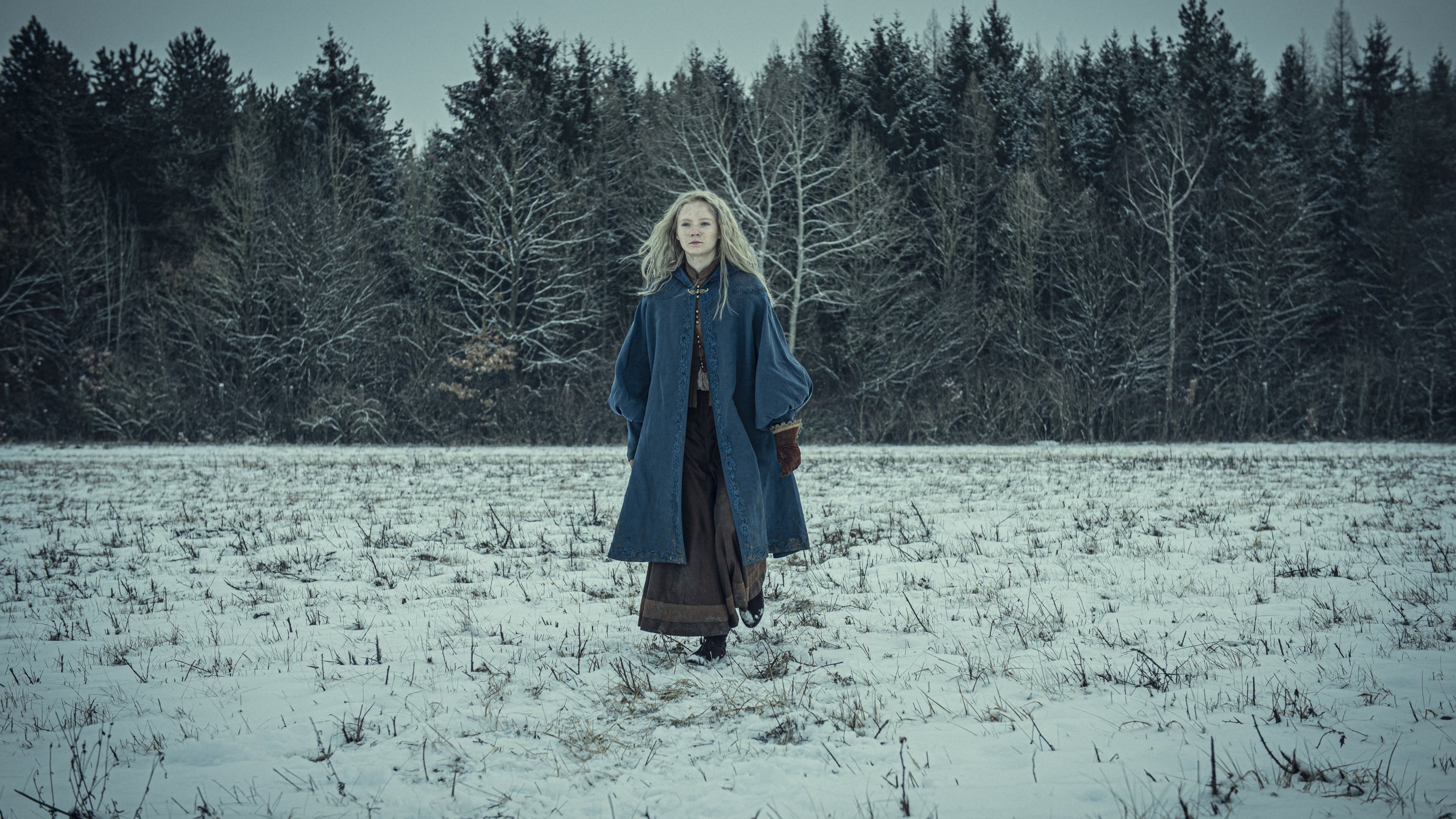 In 1206, hunchback Yennefer from Vengerberg of Aedirn is sold to Tissaia de Vries by her father. She is taken to Aretuza for training in magic, but finds difficulty in the practice. She makes a friendship with Istredd, even revealing her quarter-elf heritage, a cause of her deformity. Unbeknownst to either, Tissaia and Stregobor were using Yennefer and Istredd respectively to spy on each other. Later, Yennefer witnesses Tissaia turning three students into eels to act as conduits powering Aretuza with magic.

In 1240, Geralt is hired to investigate grain thefts in Posada and is followed by Jaskier the bard. They encounter a Sylvan named Torque, who knocks them unconscious and takes them to his mountain cave. There, Geralt meets Filavandrel, the elven king, and urges he lead his people to better lands after being banished by the humans. Instead of killing them, Filavandrel frees Geralt and Jaskier, taking the witcher’s words to heart.

In 1263, Cirilla encounters Dara, a boy in the woods, who guides her to a refugee camp. Dara returns to save her as the camp is attacked by Cahir’s forces, and she later realizes Dara is an elf.