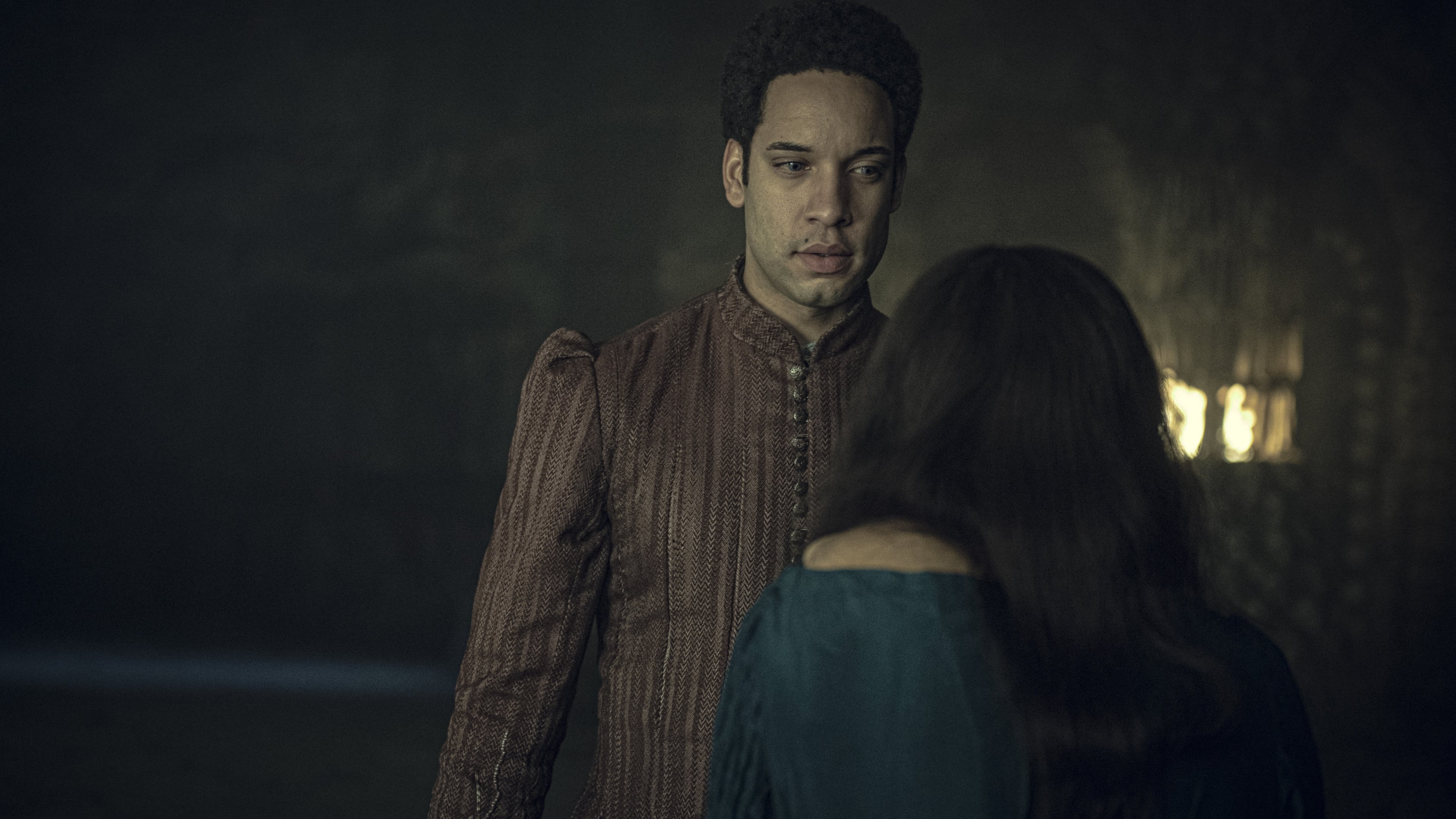 In 1210, Yennefer and Istredd become lovers while finishing their training. While Yennefer has the chance to transform her body into her ideal image during graduation, the Brotherhood of Sorcerers discuss the allocation of their newly initiated to their respective kingdoms. Through Stregobor’s scheming, Yennefer is assigned to Nilfgaard instead of her preferred Aedirn due to her elven blood.

Yennefer angrily breaks up with Istredd, knowing only he could have told Stregobor about her blood. Having missed graduation, Yennefer undergoes the painful transformation to be beautiful at the cost of her fertility. With her new body, Yennefer charms Aedirn’s King Virfuril into taking her as advisor, sending Fringilla to Nilfgaard instead.

In 1243, Geralt enters the kingdom of Temeria to investigate a monster, assisted by Triss Merigold, King Foltest’s sorceress advisor. He identifies the monster as a Strzyga, a creature born from a curse he later discovers was placed by the courtier Ostrit who learned about the affair between Foltest and his sister, Princess Adda. Using Ostrit as bait, Geralt battles to contain the Striga until dawn, which lifts the curse.

In 1263, Cirilla enters a dense forest in a trance as Dara follows to help.