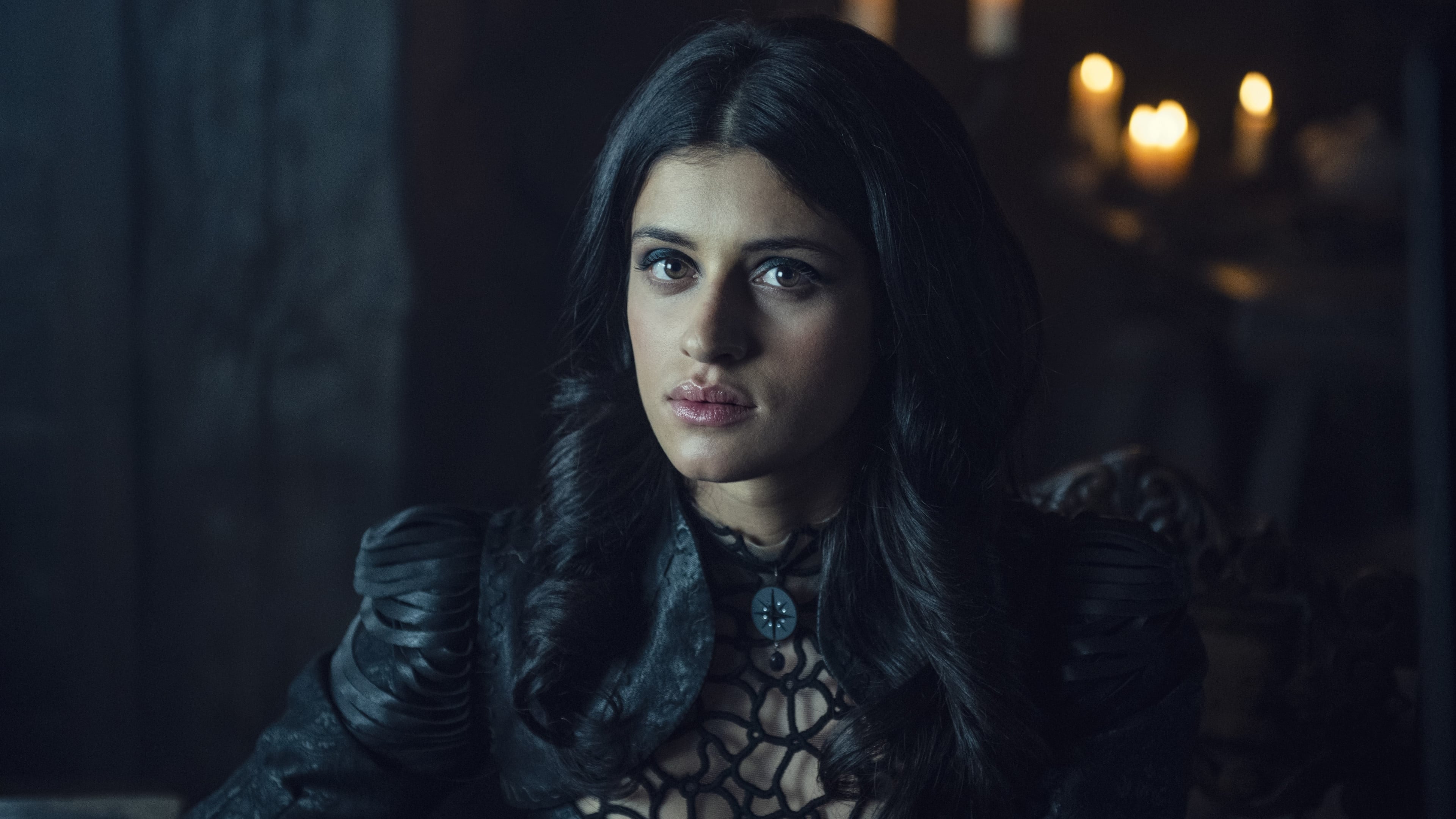 In 1256, seven years after Pavetta’s betrothal, Geralt and Jaskier discover a Djinn and accidentally release it. Initially, it seems that Jaskier is the Djinn’s ‘master’, but then he falls seriously ill. Geralt seeks help from the nearest healer, the elf Chireadan, but since they need a mage to heal Jaskier, Chireadan reluctantly refers them to Yennefer. Although Yennefer cures Jaskier, her plan is to use him to capture the Djinn and force it to grant her wish of regaining her fertility.

As Jaskier uses his last wish, nothing happens and it’s revealed that it is Geralt, not Jaskier, who has actually gained the wishes. Geralt realizes the Djinn will kill Yennefer, so he uses his third and final wish to save her (but the wish itself is not revealed). The Djinn leaves. Now free and safe, Geralt and Yennefer act on their attraction and have sex. Yennefer asks what his third wish was, but Geralt falls asleep without answering.

In 1263, Cahir hires a doppler to assume the identity of Mousesack; the doppler copies his physical form and memories, then kills him. Later, Eithne allows Ciri to stay in Brokilon, but “Mousesack” arrives and requests Ciri and Dara leave with him.