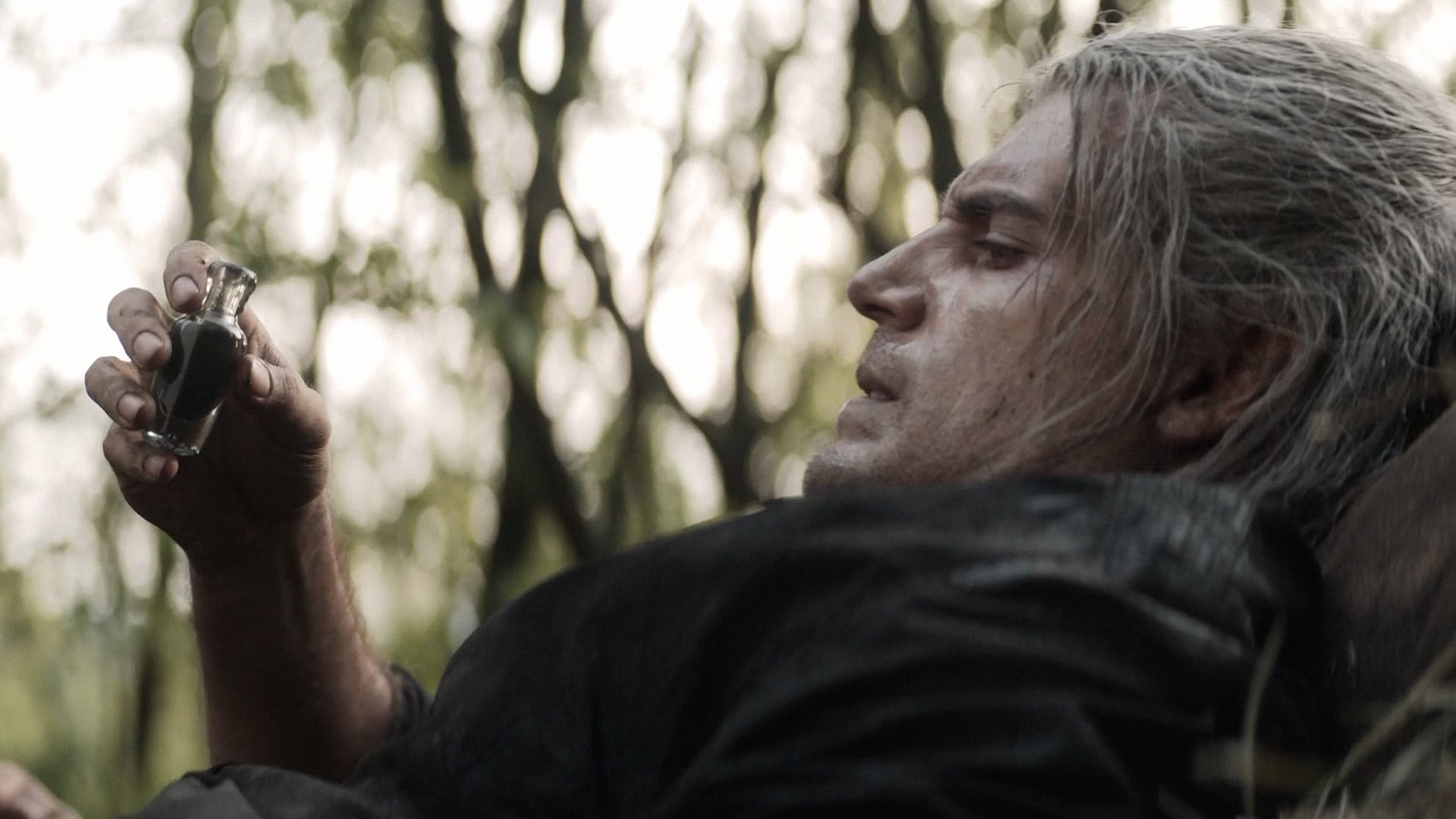 Having escaped from Cintra, Geralt defends a merchant from undead monsters, but is wounded and loses consciousness. Yennefer and the mages reinforce the strategic keep of Sodden Hill, aiming to prevent Nilfgaardian forces from invading the rest of the Northern Kingdoms. The Nilfgaardians launch their attack, with both sides utilizing magic and inflicting heavy casualties on each other.

Tissaia attempts to talk down Fringilla, but Fringilla disables her. Vilgefortz fights Cahir, but loses and is thrown down a hill. When Vilgefortz wakes up, he kills a Northern sorcerer, revealing himself to be a turncoat. Nilfgaardian soldiers begin to overrun the fort, but Yennefer channels a massive stream of fire, then seemingly disappears. Ciri is awakened by the woman she met earlier and discovers the dead bodies around her.

The woman takes her to her farm. Geralt dreams about his mother Visenna, who abandoned him as a child to be made into a witcher, then wakes to find himself on the merchant’s cart. When they arrive at the merchant’s farm, he hears the woman talk to the man about Ciri. He heads into the forest, where Ciri and Geralt finally meet and embrace. She asks Geralt who Yennefer is.