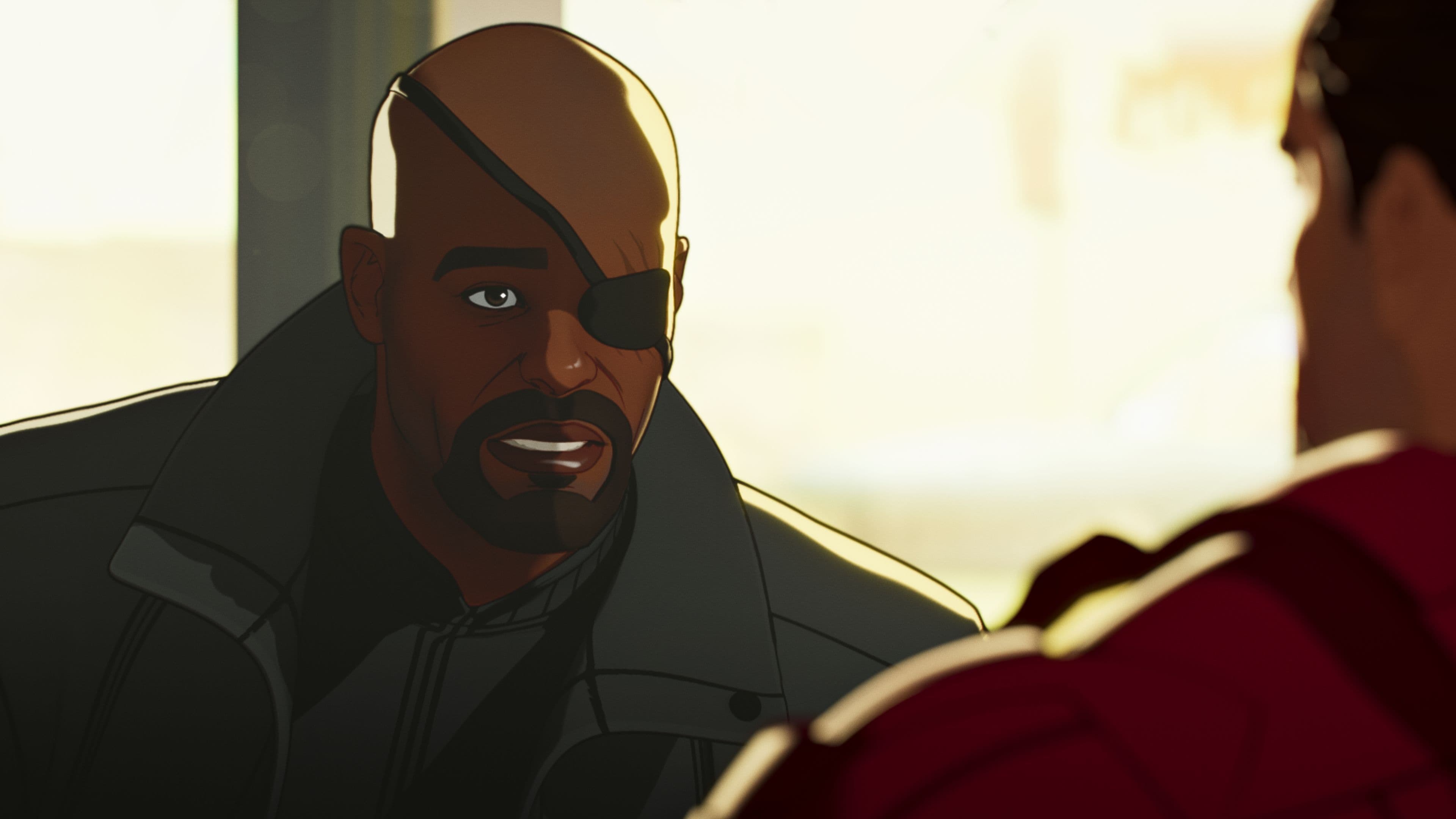 
Plot : What If… The World Lost Its Mightiest Heroes?

Over the course of a week, S.H.I.E.L.D. Director Nick Fury attempts to recruit heroes for the Avengers Initiative but they are each mysteriously killed: Natasha Romanoff injects Tony Stark with an unexpectedly fatal injection, Clint Barton accidentally shoots and kills Thor before dying in S.H.I.E.L.D. custody, Bruce Banner / Hulk explodes, and Romanoff is attacked and killed while investigating the other murders; before she dies, Romanoff tells Fury that the murders are related to “hope”.

The Asgardians, led by Loki, arrive on Earth to avenge Thor; Fury proposes an alliance to apprehend the killer. Fury deduces that Hank Pym is the murderer and has been using his shrinking technology to commit the murders as revenge for the death of his daughter, Hope van Dyne, who died in the line of duty as a S.H.I.E.L.D. agent. Fury and Loki defeat Pym, who is taken into Asgardian custody. Loki chooses to stay on Earth, becoming its ruler. Fury begins assembling more heroes, finding Steve Rogers frozen in ice and summoning Carol Danvers to Earth.