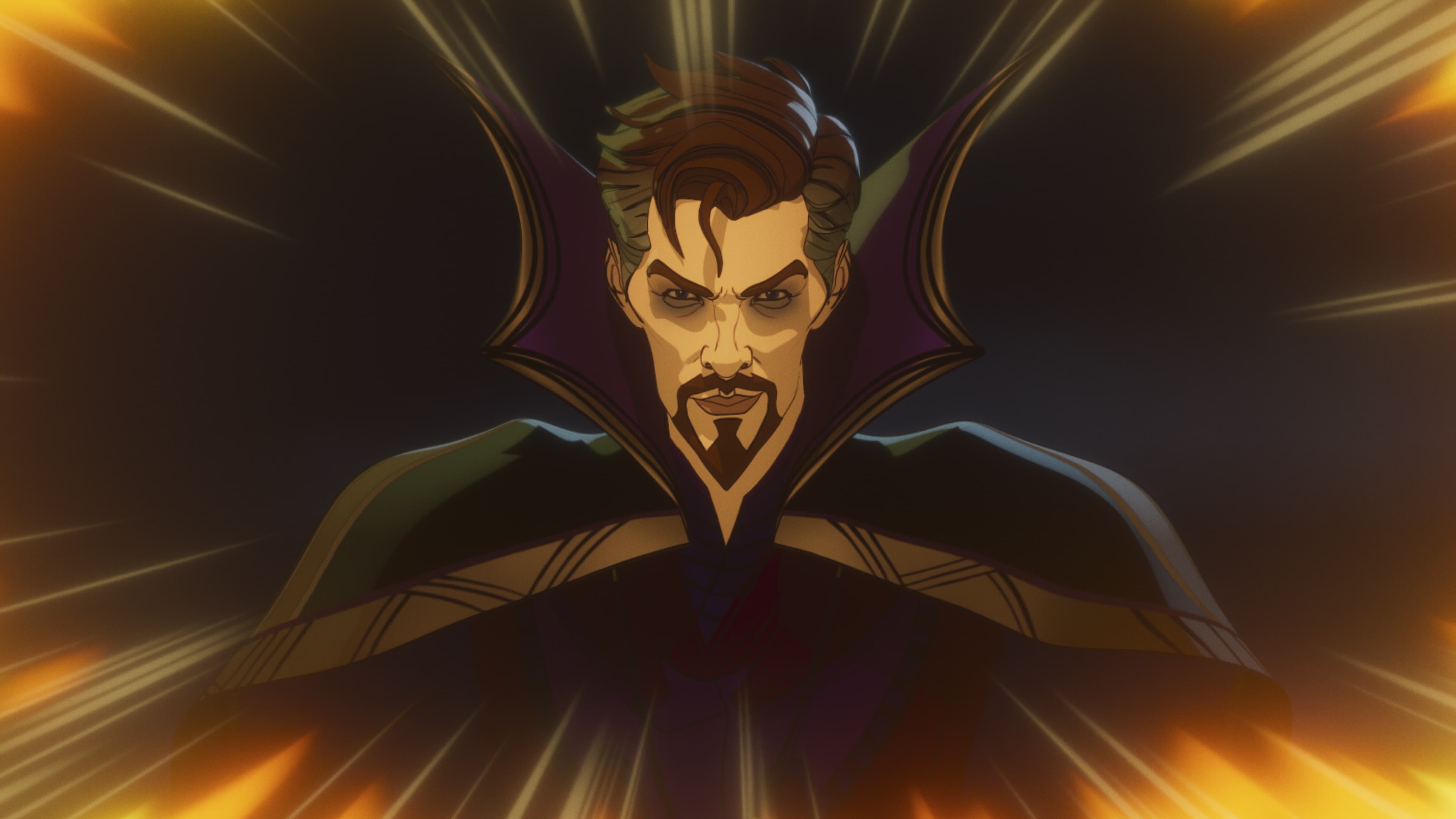 
Plot : What If… Doctor Strange Lost His Heart Instead of His Hands?

After losing his girlfriend Dr. Christine Palmer in a car crash, Dr. Stephen Strange travels to Kamar-Taj and learns the Mystic Arts. He discovers the Eye of Agamotto, which can manipulate time, but is warned by the Ancient One and Wong that doing so could destroy reality. Two years later, Strange repeatedly attempts to use the Eye to save Palmer, but she still dies in every scenario. The Ancient One tells Strange that Palmer’s death is an “absolute point” in the timeline that cannot be undone, but Strange refuses to listen.

Using the power of the Dark Dimension, the Ancient One splits Strange into two alternate versions: one Strange accepts Palmer’s death while the other gains power by absorbing mystical beings, becoming Strange Supreme. This evil version overpowers the good Strange, absorbs him, and uses his power to resurrect Palmer, tearing reality apart. Strange Supreme begs the Watcher for help, but he refuses to intervene. Palmer disintegrates and the universe collapses, leaving Strange Supreme to grieve alone.