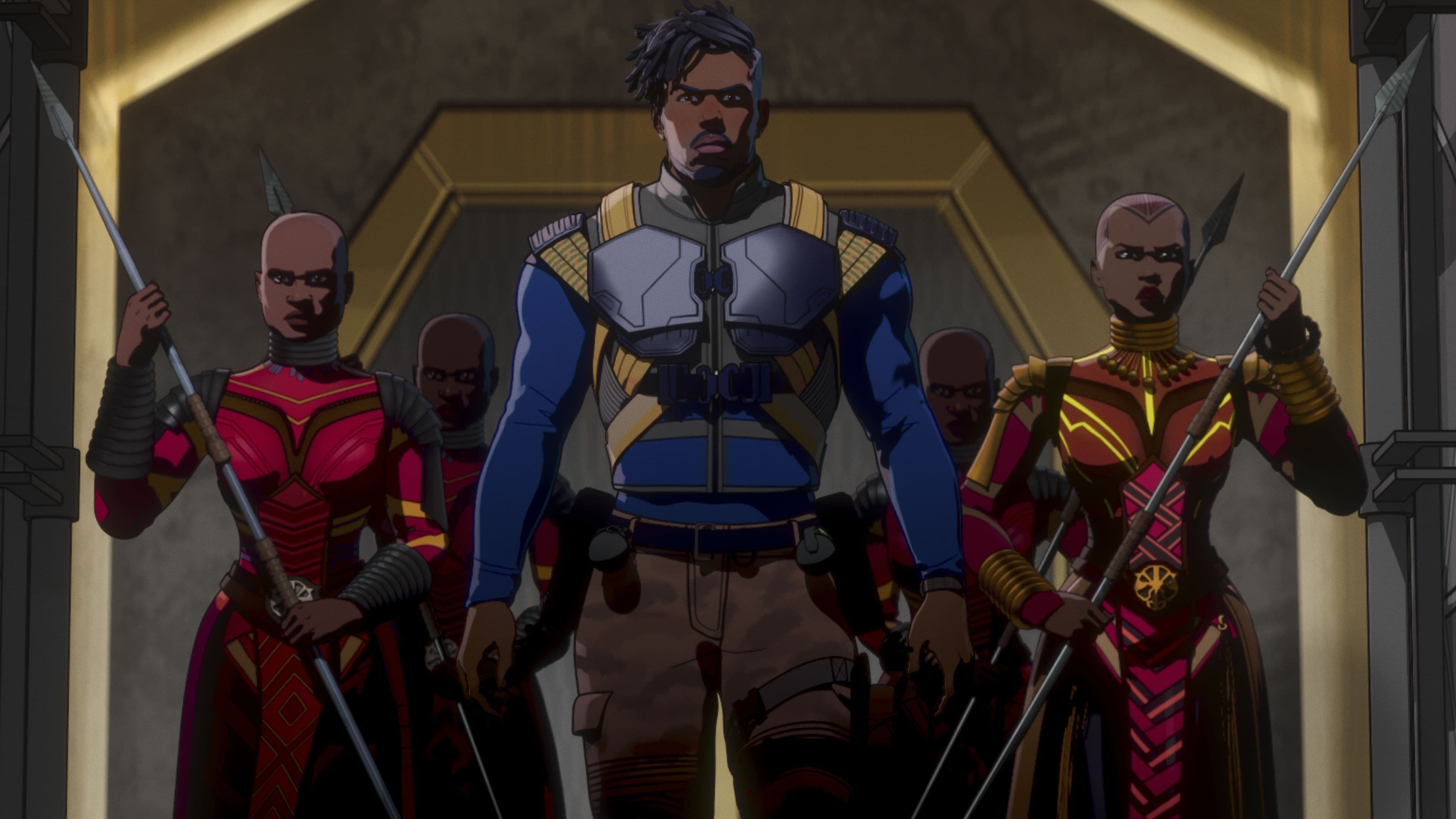 In Afghanistan, Tony Stark is ambushed by the Ten Rings, but is saved by Erik “Killmonger” Stevens. They return to Stark Industries, where Killmonger exposes Obadiah Stane’s involvement in the ambush before helping Stark build a humanoid combat drone using vibranium. Needing more vibranium to create a drone army, they arrange for James Rhodes to purchase it from Ulysses Klaue. At Killmonger’s behest, Klaue leaks word of the transaction to Wakanda to lure in T’Challa. Killmonger kills both T’Challa and Rhodes, staging it as if they killed each other.

Stark confronts Killmonger, but he kills him and makes it look like a Wakandan attack. Killmonger then kills Klaue and reunites with his relatives in Wakanda. Thaddeus Ross sends the drone army to attack Wakanda, but Killmonger helps the Wakandans stop them, becoming the new Black Panther. As the United States plans another attack, T’Challa’s sister Shuri visits Pepper Potts, who was suspicious of Killmonger, and proposes an alliance to expose the truth.