The fifth series of Peaky Blinders is preceded by series 4 and aired on BBC One August 25, 2019 — September 22, 2019. Following its air on live TV, series 5 was released onto Netflix October 4, 2019. It also marks the first time in the series to air on BBC One instead of BBC Two.

Season 5 sees the world thrown into turmoil by the financial crash of 1929. Opportunity and misfortune are everywhere. When Tommy, who’s now an MP, is approached by a charismatic politician with a bold vision for Britain, he realises that his response will affect not just his family’s future but that of the entire nation 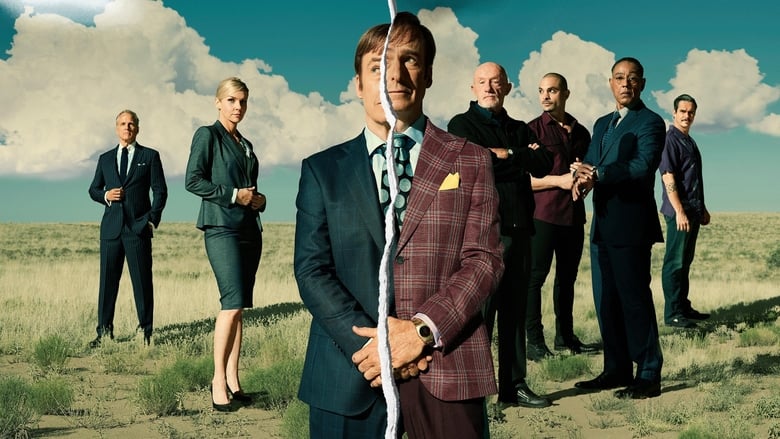